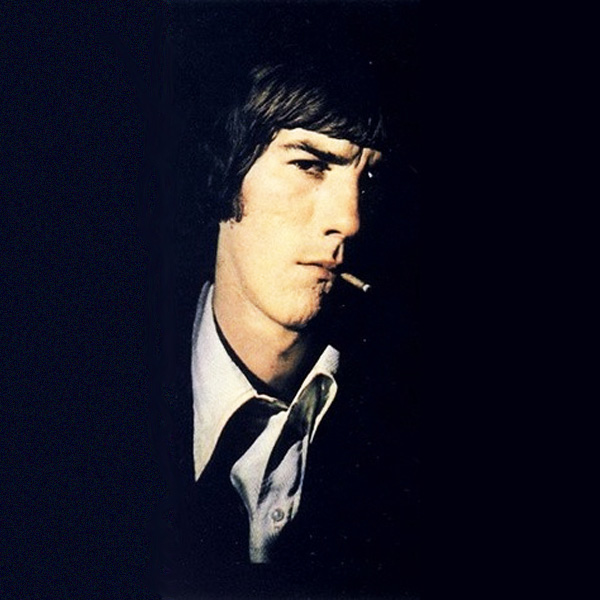 Chris Youlden is best known for his stint as the epochal singer and key songwriter for Savoy Brown, over a quartet of albums which drove them to the high watermark of their success between 1967 and 1970. In 1971, Youlden left the band to pursue a solo career, but after two critically acclaimed solo albums in the mid-seventies with London Records failed to score with any significance, he slipped under the radar and rarely performed or recorded again.

Youlden was first introduced to Kim Simmonds when he was recruited by Martin Stone as a last-minute dep for Brice Portius one night, and it was Stone again, in 1979, that encouraged Youlden to return to the stage and join him as lead vocalist in a “house” blues band (The OTs) that was being formed for a Sunday night residency at Dingwalls in London’s Camden Town. The OT’s performed to packed audiences, with a parade of British luminaries sitting in; such as Jo Anne Kelly, Phil May, Dick Taylor, Paul Jones, Jona Lewie, Wayne Kramer, Lew Lewis and Bill Hurley.

When the residency ended, a re-jig of that lineup evolved into The Slammers with Youlden as the singer for a few dates, and though short lived, they reunited in 1987 for a long weekend recording session at a friend’s studio in Surrey. The sessions yielded an album’s worth of material—including one new original, “I Wanna Stay Alive,” but the tapes got mothballed. Another weekend session took place in 1991 with Geraint Watkins joining on piano and organ, but again, the tapes were archived. Youlden's latest—CLOSING TIME— is the result of those sessions.

A 2011 appearance at Glastonbury Festival notwithstanding, Youlden has been largely out of the frame for over two decades since—nonetheless, his art endures. Recent years have seen the re-release of those four seminal Savoy Brown albums (Getting To The Point, A Step Further, Blue Matter, and Raw Sienna), and many covers of Youlden’s songs by artists as diverse as Tommy Castro, Bettye Lavette, Charlie Musselwhite, Mel Tillis, Ricky Scaggs, Jimmy Witherspoon, Foghat, and David Lee Roth, among others.

“I’m completely knocked out about the release of these recordings, especially for all those involved in the album. They may be late…but they’ll never date,” says Youlden. “It’s a piece of history, which still, I think, stands up today. It deserves to be heard.”