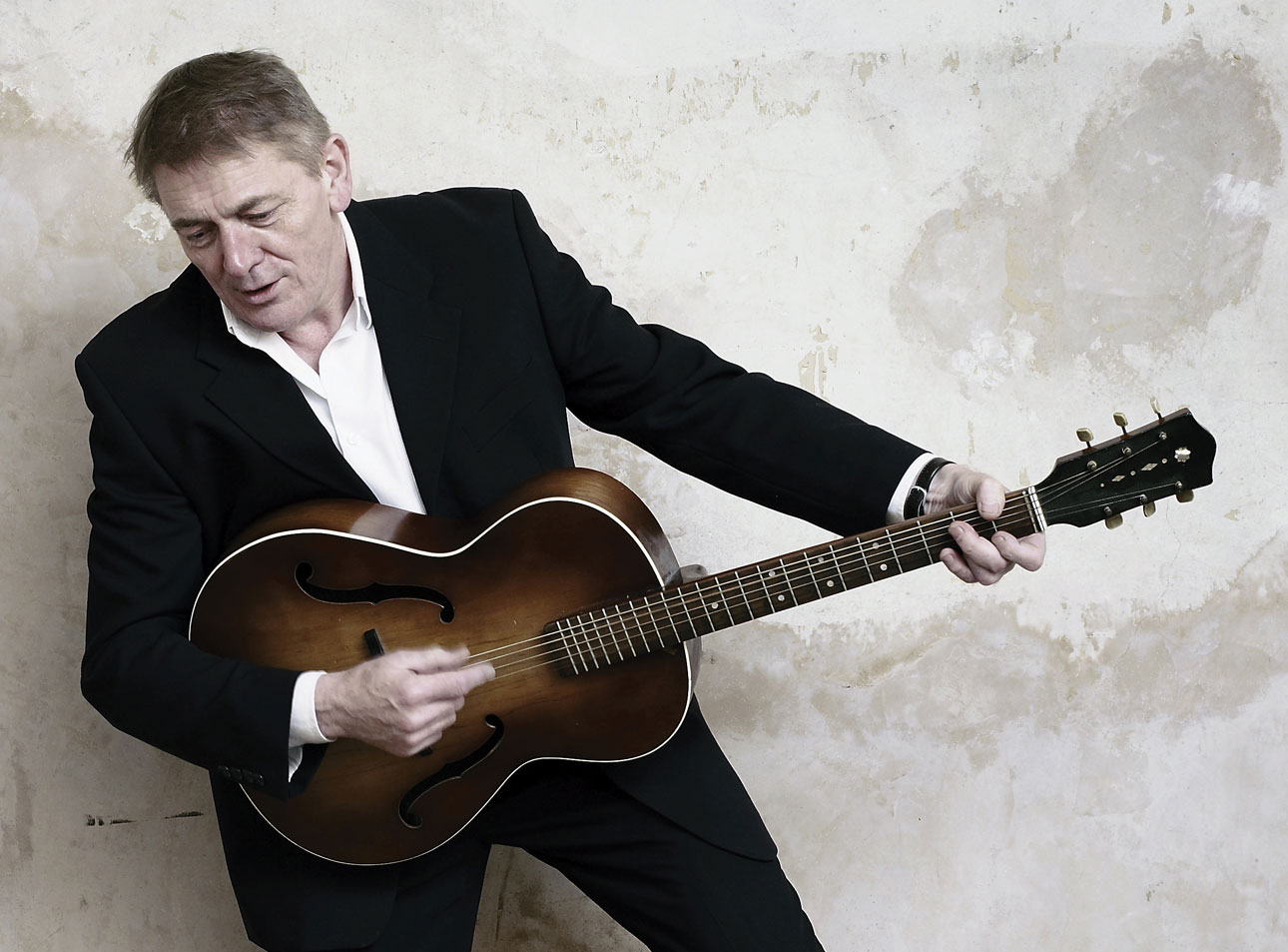 For so many years a keystone of the bands of Nick Lowe, Van Morrison, Bill Wyman’s Rhythm Kings, Dave Edmunds and countless more, Geraint Watkins is also a revered creator of his own sublime music, much of which has already been perfectly captured in a handful of solo albums.

Attempting to designate a musical category for Watkins is not without its challenges, but the perspicacious Nick Lowe once observed that he could be filed as “the missing link between Paulo Conte and Howlin' Wolf”.

Another beacon of taste - Bob Dylan – proclaimed himself a fan by playing two solo cuts on his Theme Time Radio Hour saying (without a hint of irony) that “Geraint Watkins is my favourite English piano player.” There you have it…high praise indeed...

Born in Wales, Watkins was a member of noted British bands Juice on the Loose and Red Beans & Rice and following a move to London with the latter, he soon found himself on the “Be Stiff Route 78” tour as part of Micky Jupp’s band. Shortly afterwards in 1979, Andy Fairweather Low produced Watkins’ first album for the Vertigo label. Session work for producer Stuart Coleman followed which led to a regular spot for Geraint in Shakin’ Stevens’ band before going on to record and play live with Dave Edmunds and many others including Eric Clapton, Paul McCartney, Mark Knopfler, Dr. Feelgood, Rory Gallagher, The Blues Band, The Fabulous Thunderbirds, Stray Cats, Carl Perkins, John Wesley Harding, Tom Jones and John Martyn.

Sustained by this kind of session work in the eighties, Geraint played accordion and keyboards with infamous British pub band, The Balham Alligators. With Watkins leading the charge, and a few comings and goings, the nucleus of this pioneering outfit somehow held together for fifteen years keeping the music of Louisiana alive in London's pubs and setting the bar impossibly high for those in their wake on the Americana trail.

With RUSH OF BLOOD, Watkins returns to the idea of recording his own material having found a new and unlikely collaborator in the form of Simon Ratcliffe of Basement Jaxx to push his boundaries even further. This unique aggregation - aided by some master musicians has produced what will surely come to be regarded as the finest yet of  his solo projects. 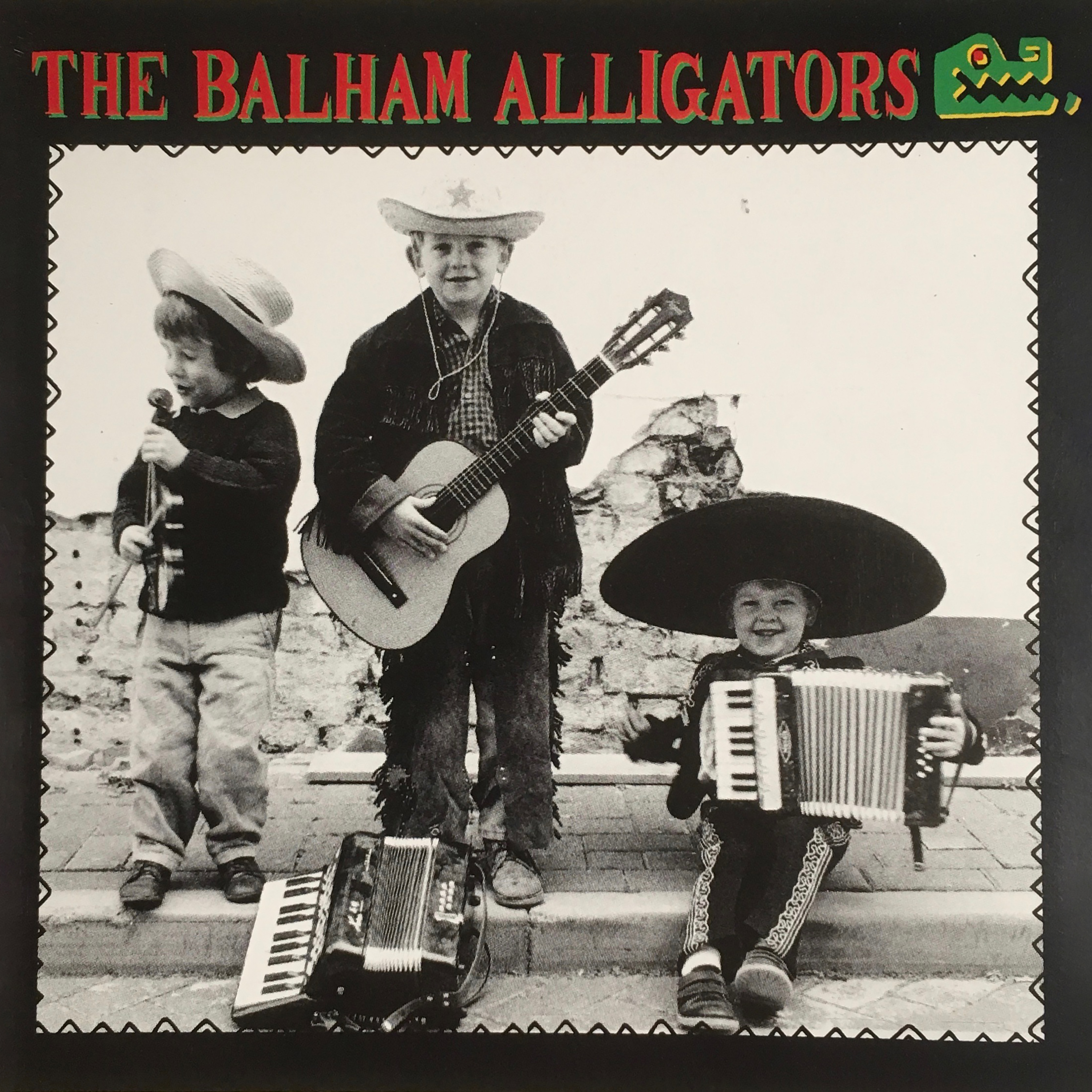 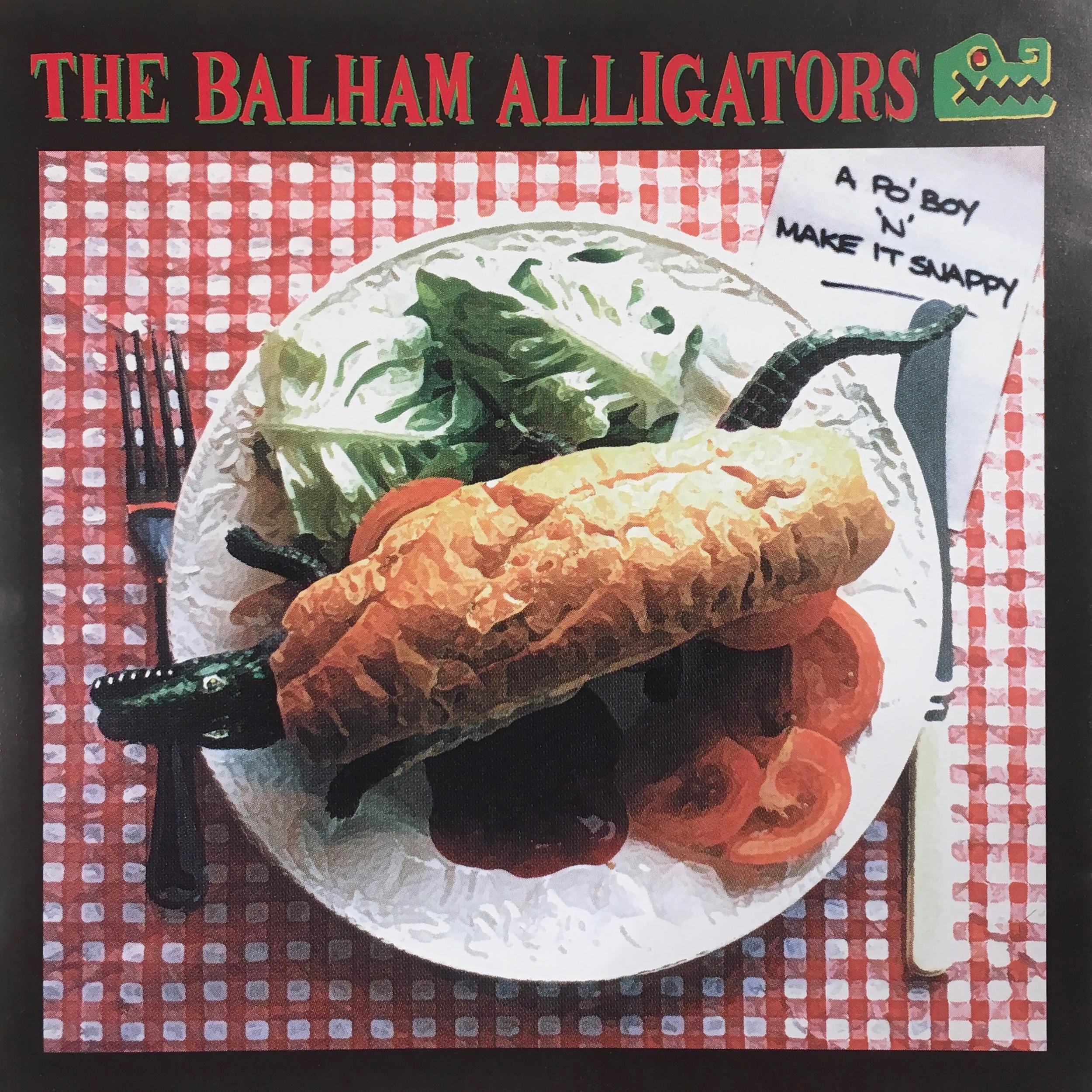 Backstage at the Green Hotel

On stage at 3pm Free Admission

The Duke of Cumberland

Geraint Watkins and the Mosquitoes

Bill Kirchen band AND Geraint Watkins and the Mosquitoes