Master of The Blackwood Boogie 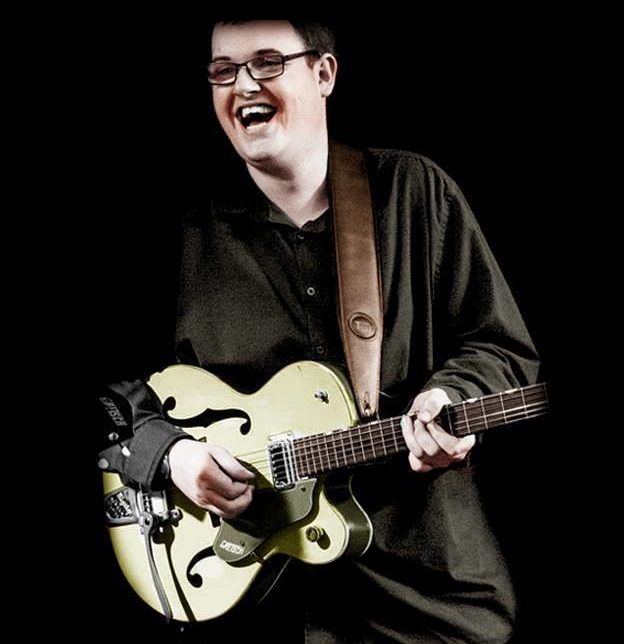 If Deke Leonard was still around today and updating his fourth book, “The Twang Dynasty,” he would undoubtedly find room for a section on James Oliver, master of the Blackwood Boogie, alongside his fellow Welshman. Rapidly emerging as the new kid on the guitar block, Oliver is writing his own chapter in the book of Welsh music history, and his star is on the rise.

“I started playing guitar 14 years ago and my mother thought it was another fad—but 14 years and 46 guitars later, I’m still going strong,” he says from his home in Blackwood, South Wales.

Since 2012, first with his band GLAS, and now with The James Oliver Band, he has won the admiration of his audiences logging an astounding 1800 performances in venues far and wide across the UK and Europe; while grabbing the attention of guitar players everywhere that he and his band perform.

Bill Kirchen, Titan of the Telecaster, says it best: “James Oliver is the real deal, a passionate roots rocker loaded with guitar firepower.”

Oliver has recently been honored with a 2020 UK Blues Best Emerging Artist Award.