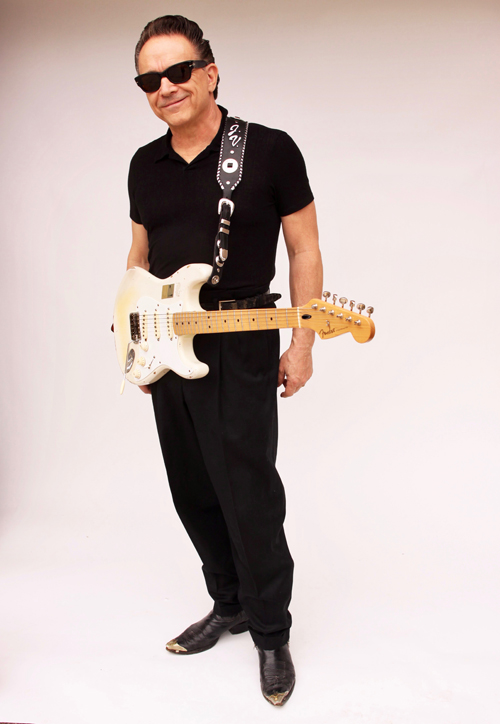 A decade ago Jimmie Vaughan released his definitive album "BLUES, BALLADS AND FAVORITES." It was a stunning collection of fifteen of his favorite songs, from Billy Emerson's "The Pleasure's All Mine" to Willie Nelson's "Funny How Time Slips Away," and featured guest vocals from band members Lou Ann Barton and Bill Willis. Vaughan followed the album up in 2011 with MORE BLUES, BALLADS AND FAVORITES," digging deep into the music that had helped shape his life in the blues.

A special 3-vinyl LP collection titled THE PLEASURE'S ALL MINE releasing in 2020, spotlights the music of one of the true pioneers in showcasing the roots of American music.

"When I talk about country and blues, they're the same thing," Jimmie Vaughan says. ""Muddy Waters and Hank Williams, Webb Pierce and Jimmy Reed. When I was a kid, I didn't understand the difference. Everybody was always asking me, 'Why do you want to play blues? Why don't you play country?' But I would listen to the country guys and they would be doing a Jimmy Reed song. They're playing the same lick. And Ray Charles, Little Milton, Guitar Junior, Lonnie Brooks, B.B. King--they all did country songs. Is Bob Wills country blues or jazz? And the answer is, it's American music. I'm tired of trying to pigeonhole everything. I want to bring it together; it comes from the same place."

When Jimmie Vaughan was a young teenager in Oak Cliff, Texas, his father told him to take guitar lessons if he wanted to really learn the instrument. But when Vaughan's teacher told the guitar student it wasn't going to work because the student "was too far gone" to learn from the lesson books, Jimmie Vaughan knew he was on his own. Which was perfect for him, because the blues would be his teacher for life. For those who find themselves living inside this true American music, it becomes a way of life, something that provides a musical force to follow forever.

Jimmie Vaughan became possessed by his instrument, and the blues songs played on the Black radio station in Dallas. It has been that way ever since: over a half-century of playing the blues the guitarist hears in his head and feels in his heart. When something this strong takes over, there is no way out. Rather, it becomes a pursuit that goes deeper and deep inside.

When Jimmie Vaughan first heard songs like Phil Upchurch's "You Can't Sit Down," The Nightcaps' "Wine, Wine, Wine" and B.B. King's many hit songs in the early 1960s, he knew he had found his music. And ever since then, it's been a constant quest to play blues, whether it was in early 1970s Austin bands like Storm and then the Fabulous Thunderbirds, or later with brother Stevie Ray Vaughan on their FAMILY STYLE album,  and on his own releases throughout the 1990s and in 2001.

Then the solo albums stopped, until in 2010 Jimmie Vaughan had an idea to start recording The Great American Blues Songbook and found a home with Proper Music in the U.K. to release the music. He assembled the kind of band most musicians can only dream about, and began recording his dream set list at the Top Hat and Wire Studios in Austin. Never one to back down from a great idea, in 2011 Vaughan and band went back into the same Top Hat Studio and recorded a second collection of some of his favorite songs, zeroing in on the music's ability to light a fuse wherever it was heard.

To help celebrate the 10 year anniversary of the first album's release, and setting the stage for Jimmie Vaughan's 70th birthday in March 2021, The Last Music Co.'s Malcolm Mills wanted to mark the special occasion with these undeniable collections. Also included for release on the same date is the vinyl reissue of 2016's JIMMIE VAUGHAN TRIO featuring Mike Flanigin LIVE AT C-BOY'S release, which featured songs recorded at the venerable Austin nightspot that Vaughan and crew call home when they are in town.

In true Texas fashion, Jimmie Vaughan has helped give new life to the music that has been his lifeline all these decades, becoming a hero to those who know the life-giving strengths of America's real gift to musical history. Even better, Vaughan still feels like he is just getting started, devoted to making sure he is able to give back to the music that has given him so much. The blues is in Jimmie Vaughan's blood, and has been there since the start. And will stay there forever. 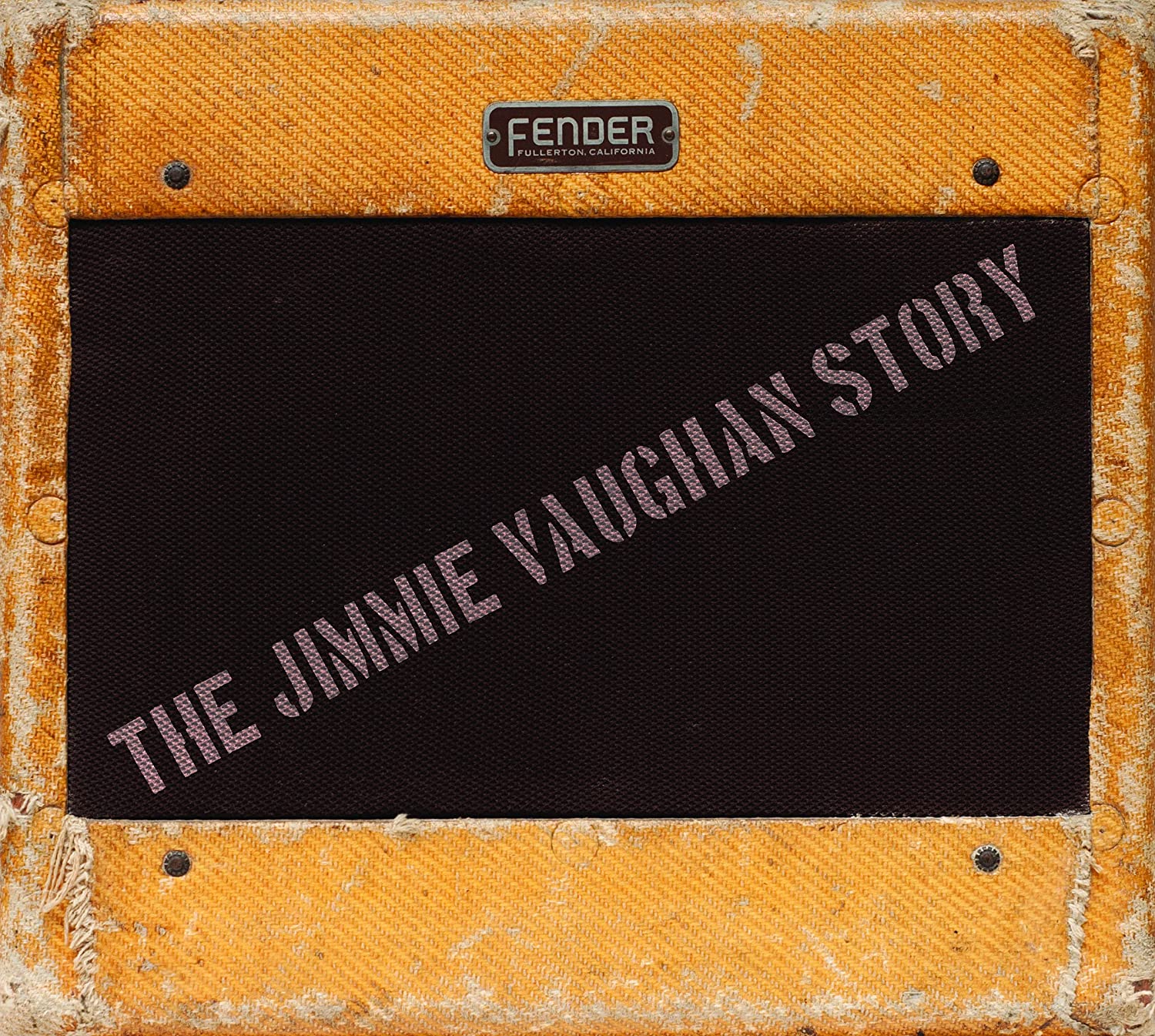 Bourbon and Beyond Festival