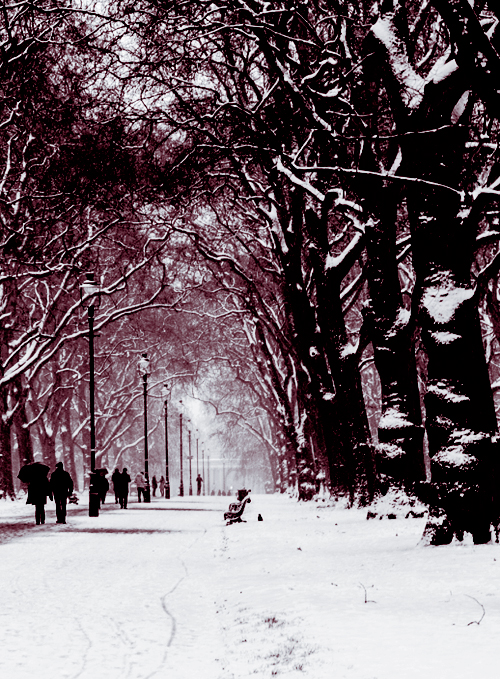 So much happened to everybody on the planet on such a monumental scale that it seems trite to include too much about it here. Suffice to say we wish all those associated with music entertainment the very best of fortune and good health in the future. Our world may have changed forever but consumer appetite for good music will be ravenous in the post-plague party, so keep those chops in shape.

We continued to release albums in 2020 despite all calendars being wiped for the artists. There was no point in holding back. Sales took a pounding but the music in the grooves was as outstanding as ever.

The year started for us with the JAMES OLIVER BAND’s debut album – Twang. Young James had a couple of hundred gigs lined up for the year in support of the release and was excited by the reaction that his album was getting. Although bitterly disappointed by the turn of events, he has spent the time woodshedding and gaining fans on YouTube and elsewhere and is a rising star of the new wave of guitarists of his generation. Watch out for a digital EP in the early part of 2021 that will prove my bold prediction.

TONY KOFI also had a tour booked with his Cannonball Adderley tribute quintet. Paul Riley recorded a couple of stunning nights at The Bear Club which we edited down to enough to fill a 12” vinyl album that came out in April. A limited edition of the CD was released exclusively in Japan at the same time. It was the fifth album that I have released by Tony in his various aggregations and we will continue to support this world-class saxophonist in future projects. It would be tragedy to let music of this quality go unrecorded.

During the early lockdown in England, I decided to have a look through my archive. To my great delight, I found one hundred vinyl copies of “The First Cut”, which was the very first album that I produced back in the 1970s by London jazz-fusion pioneers MAJOR SURGERY. I put them up for sale as a limited edition and they sold out immediately, generating some keen interest amongst the jazz fraternity. At the same time, I discovered more live recordings by the band from the same era, where they were augmented by the hugely under-rated keyboard player, Peter Jacobsen. These exceedingly rare recordings were released in September. The two albums together are a lasting testimony to the uniqueness of the band’s leader and composer, DON WELLER who sadly died in May. If Don and the guys in the band had not been generous enough to give me the opportunity of recording them at the time and releasing the album on my own “label”, my life would most certainly have taken a less interesting path. I am eternally grateful.

Another sad departure was New Orleans’ music giant DR JOHN who left us in 2019. To mark the first anniversary of his passing, I reissued the album of his Louis Armstrong inspired music that I had the good fortune to involved with from its inception. It is a hugely entertaining record and I wanted to make it available on vinyl with some appropriate artwork. I am very proud to have been associated with this project that started when Louis visited Mac in a dream and told him to “do my music your way”. It truly is a wonderful world.

I finished up my end of year blog in 2019 telling all y’all that BILL KIRCHEN was heading to the UK in May 2020 to tour and promote the release of “The Proper Years” on CD and vinyl. Once again, the “delete event” button was violently pounded on all fifteen dates, plus all his domestic shows in USA, but it didn’t dampen my enthusiasm enough to cancel the release of the records – which came out in July. Astonishingly, we still have some left! Watch out for Bill’s streamed solo shows until he starts to put rubber on the road again in 2021.

After many years of percolating through DAN PENN’s fine quality filter, we were genuinely knocked out to be able to bring “Living On Mercy” to the ears of the world. It was Dan’s first new studio recording of his own material since 1994, and well worth the wait. Not surprisingly, the record has received uniformly great reviews for the songwriting, his voice and musicianship, the band and of course Dan’s signature technique as a producer. You need to hear this right now if it somehow passed you by in 2020. Hopefully Dan will be able to perform some rare solo shows in the future in lieu of his cancelled plans for 2020.

At the same time as his solo album was released, I decided that it was time to issue “Moments From This Theatre” by DAN PENN & SPOONER OLDHAM on vinyl for the first time. This truly marvellous collaboration has proved to be a timeless recording, capturing the two at their soulful best and featuring their finest compositions. It would have been almost criminal not to have released this limited edition 12” version on vinyl.

Another prime candidate for a vinyl release in 2020 was JIMMIE VAUGHAN. For many years, Jimmie had slowly built a catalogue of recordings that would have been blowing the speakers in jukeboxes in the joints of America back in the days when chrome was king. Alas, the pleasure any of us enjoying that experience has been taken from us by old father time. However, “The Pleasure’s All Mine” is a triple LP treat with deep grooves, containing thirty-one killer tracks from Jimmie and his Tilt-A-Whirl band doing it just right. There’s nobody else on the planet capable of making records like this anymore except the great Jimmie Vaughan.

Not content, with just NINE vinyl albums in a year when no artists were touring and record stores have been forced to close for weeks on end, our tenth vinyl release was a reissue of the very classy JIMMIE VAUGHAN TRIO’s “Live At C-Boy’s”. I love this record. It’s another one that is simply made for vinyl. Everything about it is right.

In other news, GERAINT WATKINS had his UK dates cancelled. 2020 was going to be the year that got him back out on the road with a band for the first time in many years. Fans will be pleased to learn that he is still planning on getting out there as soon as possible and will be bringing some stuff from his front room to your home in the very near future. His two Christmas singles are a delight in the meantime, and we’ll be banging on about them again next year too because they are so damn good.

You’ll have to wait until the new year for news of what’s planned from us for 2021 but there’s plenty of great stuff in the pipeline already.