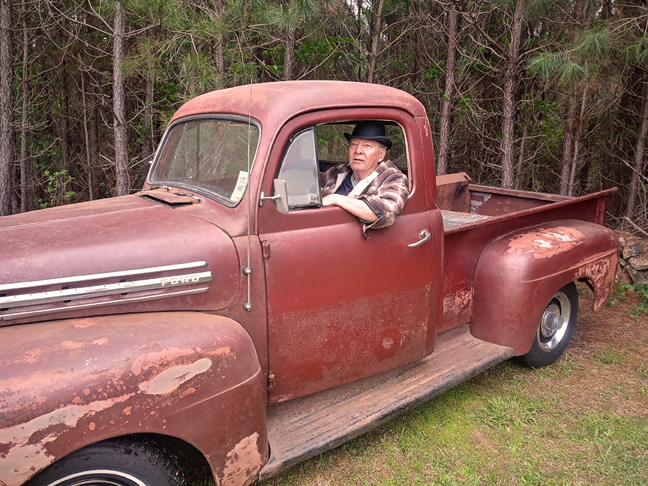 Since I first met Dan, he often talked about making another full studio album of new material.

Just like everything else in Dan’s world, the passage of time was neither a consideration nor an obstacle in pursuit of the desired result. “Nobody’s Fool” in 1973 was arguably the last one he made because 1994’s “Do Right Man” comprised songs of his (and co-writes) made famous by others at that time. There have been some privately released CDs of his demos in the meantime, but 2020’s “Living On Mercy” proves that the right songs and the right guys in the right place at the right time is still a magic formula for Dan Penn – and what a pleasure it is to release it on the Last Music Company label.

Dan waited until he had everything lined up just right before asking me if I’d put it out. He hadn’t cut any tracks yet, but I knew that if he said he was ready…that was it.

We made the deal in 2019 at the Peabody Hotel during three days in Memphis without me hearing a note from the record. Dan performed a mesmerizing solo sold-out show on the first night, which that proved to me beyond any doubt that the Do Right Man was exactly ready to make his album. The following night he was inducted into the Memphis Music Hall of Fame. We spent the next day driving round his old haunts, listening to Ray Charles and having Mexican food for lunch before he and Linda dropped me at the airport. That’s A&R the Mills way.

“Good things come to those who wait” was a slogan made famous by Guinness when they were trying to get the English to understand how their patience may be rewarded by waiting a couple of minutes to let the famous Irish draught stout be correctly poured. The Irish didn’t need telling, it was a way of life.

Dan Penn’s soulful album is without a doubt a “good thing” and I’m very pleased to have tuned into his southern pace of life sufficiently well to be able to enjoy it over and over again.

Thankfully, my Guinness days are a distant memory.