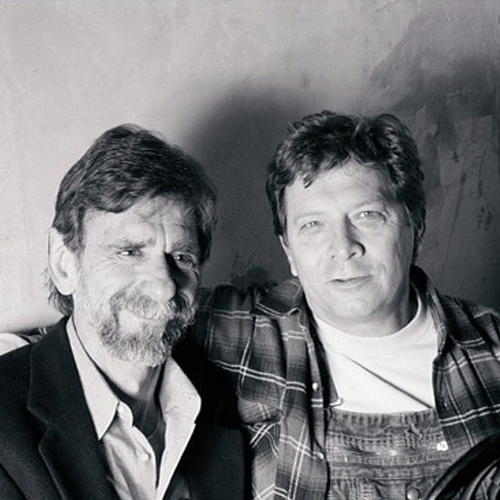 To be honest, until Nick Lowe brought Dan Penn and Spooner Oldham to the UK in 1998 to tour with him, I wasn’t fully aware of the amount of outstanding songs that the two of them had written, even though I knew most of the material from their many classic recordings by other artists.

Prior to their appearances in the UK on that tour, Dan and Spooner rarely performed in public together. Thus, Neil Brockbank’s perfect recordings of those few shows have subsequently provided the opportunity for us all to forever enjoy these two craftsmen at work.

Hearing the most well-known of these songs performed as “blueprints” by the duo is virtually the musical equivalent of looking at The Burlington House Cartoon by Leonardo da Vinci before admiring his work in oils.

What they deliver from the stage goes way beyond any songwriting science. It is the very essence of soul music.

When these recordings were first issued on Proper Records as “Moments From This Theatre” in 2005, vinyl was history and there was no point in making it available in that format. However, there’s no doubt there is a demand for this album on 12” in 2020, so here it is. Get it while you can. ~ Malcolm Mills