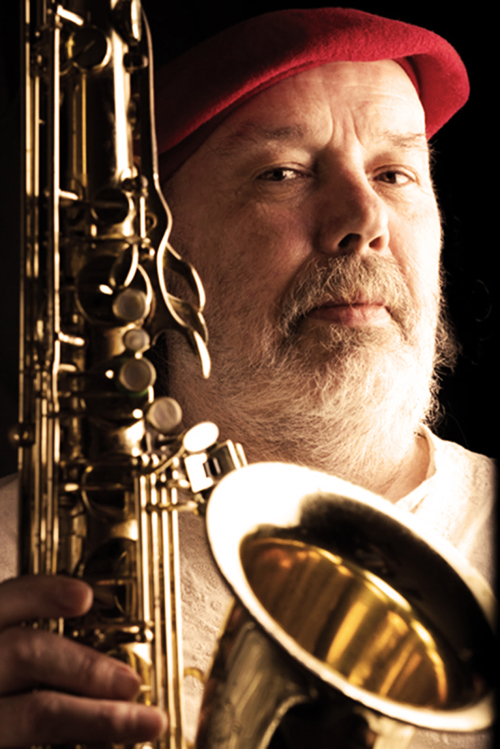 Don Weller was known as a jazzer, but was also a masterful rockin’ honker.  Back around 1978, he contributed a killer tenor sax solo to a rock ‘n’ roll single I released on my Jookboy label.

Drinks were taken in advance at The Richmond…a nearby watering hole…and the merry throng inched their way back to the nearby studio.  Valves hummed, switches were flicked and in a jiffy, we cut two sides.  Don was only on one track and promptly disappeared back to the pub as soon as his effort was complete.

No original source tapes anymore – so forgive the thin sound of the record.