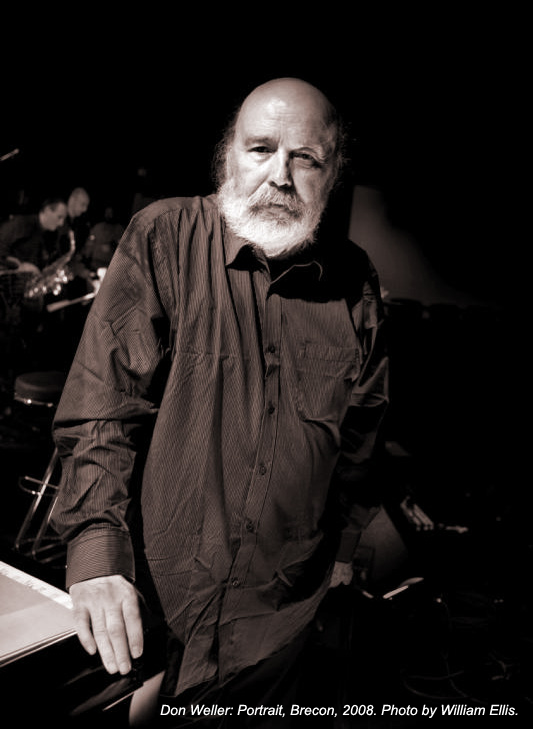 The very mention of Croydon in conversation these days usually produces a wince from any listener.  The rapid decline of the area over the last sixty years, initiated by a greedy handful of decision makers, has made the town the laughingstock of Greater London.  In fact, in architectural circles, the word “Croydonisation” is synonymous with tearing down established town centres and replacing them with tower blocks.

One of the remnants of the Croydon that I knew is a fabulous pub named The Dog and Bull, in the heart of what was the old Surrey Street market.  I was born in Croydon in 1950 and made regular shopping visits to the market with my sisters.  The first job I ever had was selling tomatoes from a stall there when I was thirteen. The pub was the focal point of the bustling community and I couldn’t wait to be old enough to get inside and have as much fun as those on the other side of leaded glass windows.  It sounded like a whole lot of fun and smelled very grown up.

Whether we like it or not, time flies, and soon I was old enough to be inside laughing, drinking and smoking - an integral part of this timeless old boozer.

By the early 1970s, Don Weller had taken up a residency in the back bar with his proto-jazz fusion outfit named Major Surgery.  It was absolutely amazing music for the time, and I was determined that it shouldn’t vanish into thin air in the absence of the record deal that had eluded them thus far.

Now, to avoid repeating myself, let’s refer to my sleeve notes from the 2012 CD re-issue of The First Cut. ‍

It’s 1972... the 60s are done but The Dog and Bull is still the hang for Croydon’s hipsters. Unlike the nearby Star Hotel, this tiny, ancient Young’s pub in the heart of Surrey Street market, doesn’t book bands. It’s a typical smoke-filled, rowdy, market boozer, jammed tight with traders, art students, jazzers, drop-outs, drunks and hustlers. There’s a record player behind the bar and astonishingly, the album du jour is “The Inner Mounting Flame”. By popular demand, the guv’nor – Norman – regularly allows the miniscule space next to the stinking Gents toilet to be given up one night a week to Major Surgery. Squashed at the back with the open window behind him is Tony Marsh with his crazy assortment of old drums and cymbals. Sitting next to him on his right is bass player Bruce Collcutt with guitarist Jimmy Roche standing on his left. In front of them all is the barrel- chested, bearded, Tenor Titan, Don Weller and they are collectively raising the roof with their trademark racket. There is not an inch of space. Ale is swilled, fags are smoked, and the jug is passed round for the guys. It’s very, very special and we’re all diggin’ it like mad.  Just down the road, the dreadful but spacious Gun Tavern in Church Street enjoys the luxury of a stage in the back bar. It’s not long before the band de-camps to this new home, where we can keep diggin’ it for a few more years.

It’s 1976... and, all the better for a few pints with Bruce in the Dog and Bull one lunchtime – having followed their progress from the start and irritated that they are unrecorded - I offer to produce an album for release on my own record label. The guys agree to it and so I pull the rabbit out of the hat and convince my new wife Miriam that this is a good idea. Fuck the mortgage. The album is cut over two days. A lot of whiskey is drunk while Jimmy sorts out problems with new foot pedals and Tony assembles and tunes a vast new drum kit – bought for the occasion. Don convinces a reluctant Bruce to lug his double bass to the studio to try recording a ballad with it and time is gobbled up fruitlessly positioning mics around it. Don blows his arse off but the ballad gets shit-canned because the bass sounds crap. Everything is done in one take with no overdubbing...I get five hundred LPs pressed...manage to sell a few hundred...keep the rest...it disappears into Croydon legend.

It’s autumn 2012...my pal Joop Visser drops into the office and tells me Don is recovering from a bypass operation. I hear Tony Marsh is dead. I pull my vinyl album from the archive and give it a blast…and it’s 1972 again…SO I DECIDE TO RE-ISSUE IT (on CD and digital).

So here we are back in 2020 and Don Weller is retired and during a survey of my archive, I discover one hundred copies of the original 12” vinyl pressing from 1977 - now a sought-after collector’s item.  At the time of manufacture, the records were not shrink-wrapped and have consequently acquired a visible maturity.  They are however, all un-played.

I have chosen to make them available as a numbered, limited edition.  Each album comes with an individual signed certificate of authenticity and a digital download link.

Croydon really was “Special” in those days…just like the Young’s best bitter I guzzled in the Dog and Bull.  The pub dodged the wrecking ball and so did this little gem of an album.