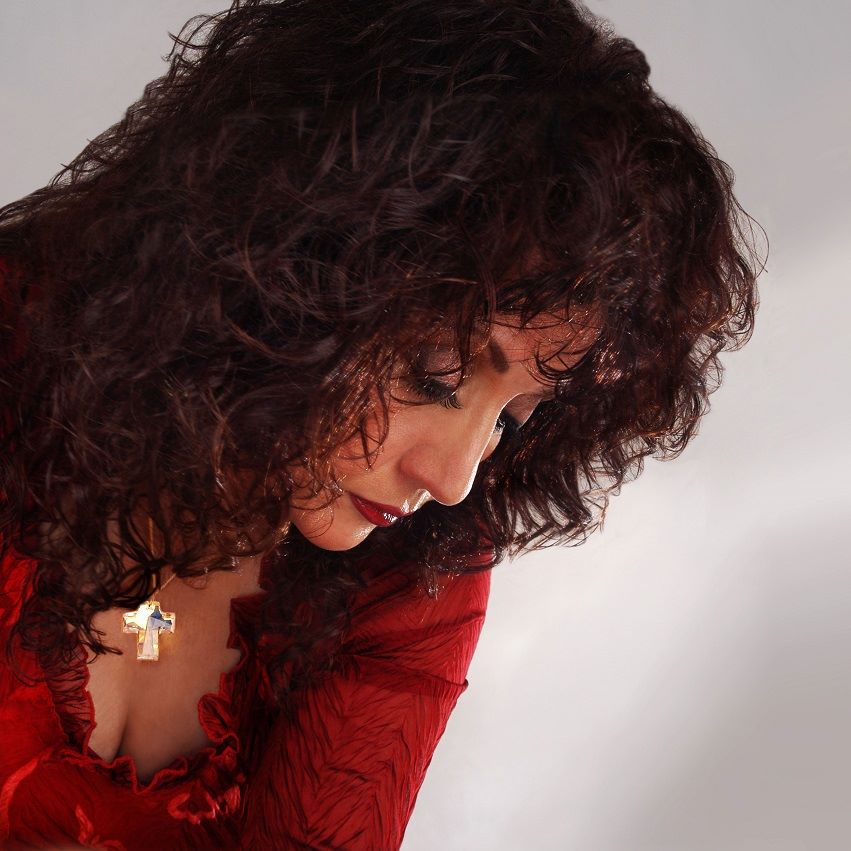 If it hadn’t been for The Rolling Stones, the likes of Muddy Waters may have passed us by.

In 2013, two of the greatest flag-wavers for the blues toured the UK when Maria Muldaur was the featured guest vocalist with Bill Wyman’s Rhythm Kings that year. The night I saw the show at London’s Cadogan Hall, Maria lit up the stage with her inimitable mastery of the genre. When Bill phoned me to say that Maria was planning on making a tribute album to Blue Lu Barker in New Orleans, I was immediately drawn to the project and gave her a call.

She explained that the studio was already booked in June 2018 with the crème’ de la crème of NOLA’s musicians in the hope that she could achieve a release in the same year. We arranged to meet in New Orleans at the start of the recording sessions and over lunch, she agreed to meet the very tight schedule necessary to ensure that the record was released in September 2018.

Maria had first hoped to introduce the world to Blue Lu Barker by releasing "Don’t You Feel My Leg" as a single from her debut album due to demand from DJs. However, Warner Brothers executives were keen to prevent her becoming a “sex symbol” following the million selling success of Midnight At The Oasis off the same record and obstinately ensured that it remained an album cut.

Her long involvement with New Orleans began when she was on tour in 1964 with the Jim Kweskin Jug Band, but in 1973 when Dr. John was the pianist on that first album of Maria’s and while they were recording, he lit her flame for the naughty, bawdy blues of Blue Lu Barker and they cut the inspired sassy version of "Don’t You Feel My Leg" that made it onto the record.

Since then, Maria’s torchbearing for Blue Lu Barker has been unflinching and by devoting a whole album to the cause in 2018, she hopes to inspire others to keep the flame for generations to come.

"Don’t You Feel My Leg" is still Maria’s most-requested song.