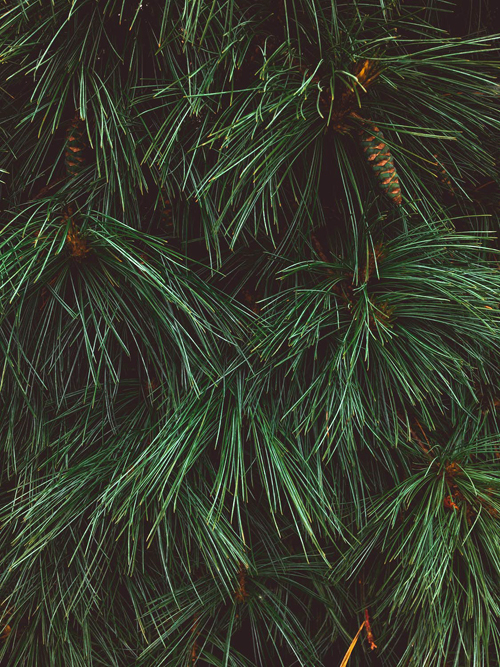 What better way of ending 2018 than with the news that Maria Muldaur’s album has been nominated for a Grammy. It is one of five nominees in the “Best Traditional Blues Album” category. The winner will be announced at the 61st annual Grammy Awards on February 10th 2019.

The albums that we released in 2018 by Jimmie Vaughan Trio, Sister Suzie, Tony Kofi, Maria Muldaur and Chris Youlden, all met with universal approval from fans of the artists and generated a fine clutch of reviews and radio plays around the world.

It’s what’s in the grooves that matters here, and we’ll be waving the flag for another handful of great albums in 2019 before you know it. We’ve already unfurled a single (Drive Drive Drive) from Rosie Flores’ forthcoming album “Simple Case Of The Blues”, which has a scheduled street date of 15th February.

Stay tuned for announcements of another couple of outstanding new projects nearing completion that we are lining up for release during 2019.