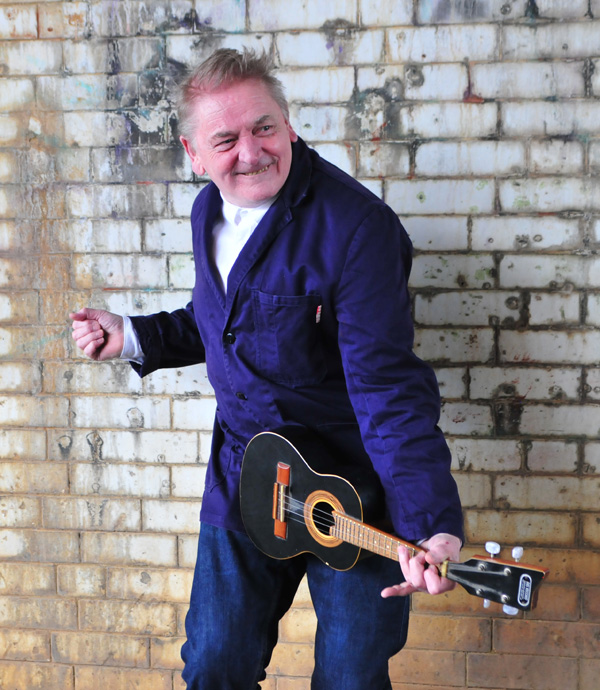 Way back when Paul Riley and I released the Balham Alligators Gateway to the South on Proper Records, Joop Visser (then of Charly Records) and I careened around south-east London in my old convertible Cadillac blasting Geraint’s inimitable arrangement of Secret Love to all and sundry…whether they liked it or not. We referred to him the Welsh Nightingale. Not commonly seen - but easily identified by a powerful and beautiful song.

In the twenty-five or so years since that album was recorded, Watkins has seemingly been the eternal sideman of choice for a succession of elite employers - his own music only occasionally emerging from the shadows on a handful of unique albums and in some rare live performances.

That’s why it’s a real treat for us at the Last Music Company to be a part of his latest excursion by releasing this album Worldwide. The songs are all trademark Watkins originals which draw on his wide range of influences and through the prism of Simon Ratcliffe’s contemporary production, they form a perfect mosaic of an album.

He knocks the ball straight out of the park with the killer title track and goes on to touch every base. The record is totally absorbing from the outset, but before you know it - it’s all over. There’s just so much in these songs and yet they are simple. They bear listening over and over again. Hearing the line “…how can a love supreme leave me feeling kind of blue…” so skillfully set into one of these gems is a fine example of the wizard Watkins’ musical wand at work.

He’s emerging into the light again. Let’s try and keep him there for all to enjoy.